Is Microfibrillated Cellulose The Future of Barrier Packaging?

Plastic has been the front-runner in food packaging for decades now. With its hardiness, malleability, and inherent air and moisture resistance, it’s been a natural (artificial) choice as a food-safe material. Though it might keep your favorite snacks protected from bacteria or and excess air causing them to go stale, however, our extensive obsession with the stuff is wreaking havoc on our environment. But is there anything as good as this fossil-fueled barrier juggernaut?

If it’s the Earth we wish to heal, what better place to start looking for an answer than nature herself? Aside from plastic, glass, and metals, the most common (and most renewable) group of packaging materials are paper products. Cardboard is used almost as widely as plastic; chances are, the plastic containers you buy were once grouped together in cardboard boxes before they were placed on store shelves.

If not for cardboard’s permeability, it’d give plastic a run for its money as a food-safe container. While pizza boxes might have their uses, trying to contain something like salsa or soft cheeses in paper is not going to end well for anyone involved. Cardboard and paper products on their own might not have what it takes to challenge plastic’s supremacy, but another fiber derivative might be the extra oomph they need to dethrone the king: microfibrillated cellulose.

Despite being a mouthful to say, microfibrillated cellulose (or MFC for short) is a substance derived from plant matter. As Packaging Digest puts it:

“Microfibrillated cellulose is a unique fiber extracted from plant waste, used to strengthen and lighten fiber products sustainably. Benefits from this technology include reduced material with maintained performance, a material stronger and stiffer than glass or carbon fiber (but lighter weight), improved crack resistance and efficient rheology aid. It also provides oxygen and moist

In other words, MFC gives paper products properties not unlike that of plastic; MFC materials are sturdier and less permeable, keeping water and air out better than other paper-based materials. With that in mind, these materials were made with the intent to replace current modified atmosphere packaging (MAP) materials such as glass or (you guessed it) plastic.

MAP materials are used to improve the shelf life of food by changing gas composition within the food’s container. For example, by removing oxygen from the interior, food oxidation is slowed to a crawl. Carbon dioxide might be added in order to inhibit bacterial growth. Even high pressure processing relies on MAP materials to ensure food contents remain pressurized in a vacuum. In order to keep these seals working, the packaging in question must keep what’s inside in, and what’s left outside out.

The use of MFC in paper for food packaging was suggested as early as 1983, but the first attempts at application didn’t happen until 2008. Certainly, MFC has its benefits, but the means to use it to its full potential (and at minimal cost) has yet to be realized. After all, what good is a sustainable material if the process to make it isn’t?

In order to address this dilemma, research over the past few years for new sources, processes, treatments, and applications for MFC have been underway, with recent studies such as this one outlining strategies to speed the process. Given the material’s possibilities, the journal’s collaborators urge that “it is critical to review such MFC materials and their properties,” especially if it’s meant to safeguard our food.

But just how well does microfibrillated cellulose compare to plastic today?

Though MFC has been tested and its properties have been proven, there is still a lot of work and research to be done. “Most papers written about 100% MFC films address their mechanical and optical properties […]. Many applications such as transparent films for food packaging, electronic devices, or reinforcement in nanocomposites have therefore been proposed. 100% MFC films also exhibit excellent barrier properties, but thus far, only a few papers have presented research that addresses these properties.” 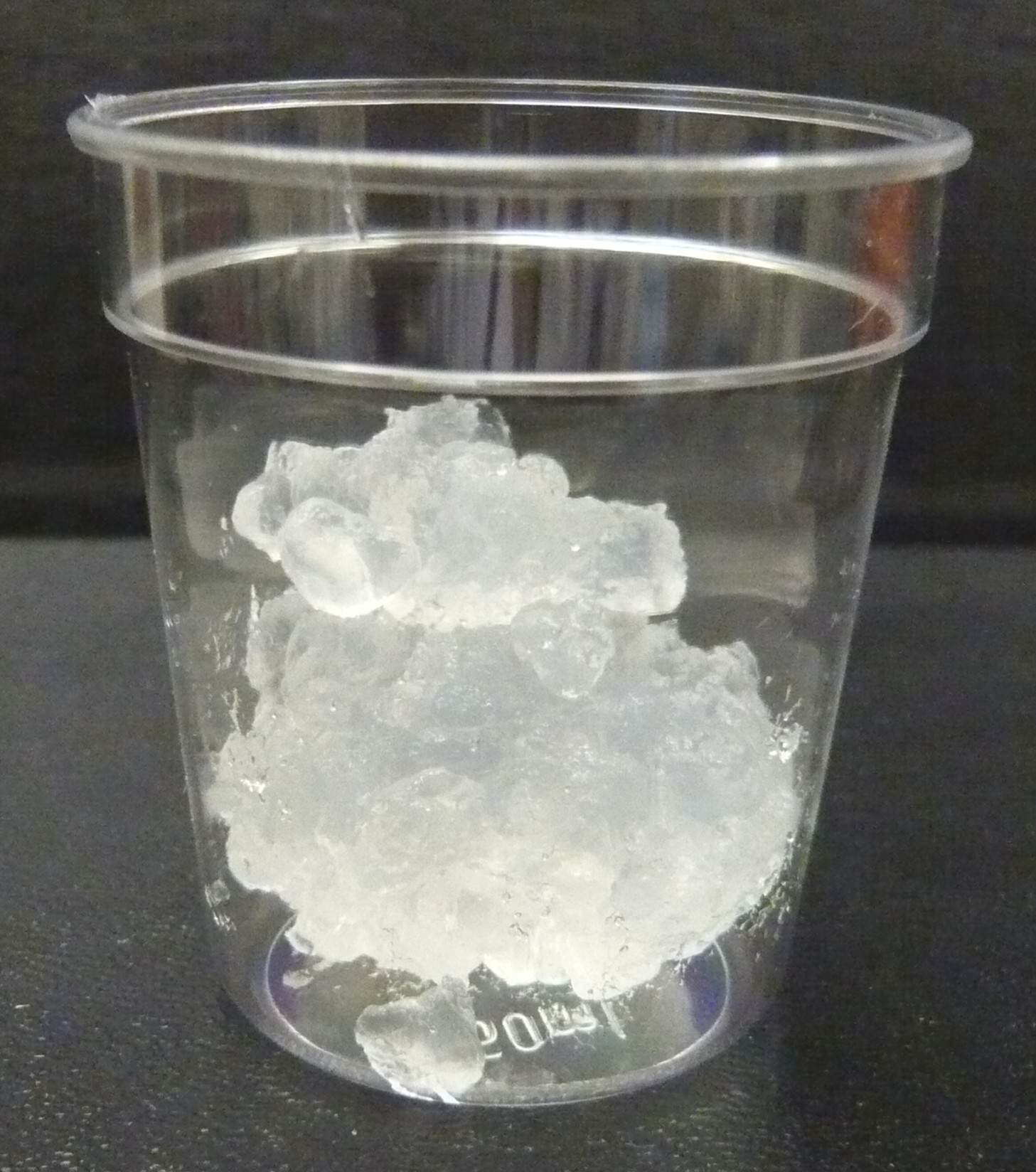 While the potential for to replace plastic is there, current technology limits MFC’s possibilities. At present, while MFC materials have hydrophobic properties, low density polyethylene is still ten times more effective at keeping out moisture. However, a relationship has been found between lignin content (an organic polymer that fills space within cellular walls in wood, bark, and other plant fibers) and permeability: wood pulp containing lignin had higher water vapor transfer rates than wood pulp with its lignin removed due to larger pores in the MFC films derived from the pulp. Researchers attribute this to “lower quality hydrogen bonds” present in lignin-containing films.

To counter this, numerous pre- and post-treatments are being developed to make MFC more watertight such as enzymatic and carboxymethylation pre-treatments and acetylation post-treatment. To date, even with these treatments, plastic polymer films still win out.

When it comes to oxygen, however, MFC fares a bit better, having similar (though still less effective rates) of oxygen transmission to oriented polyester or PVdC-coated materials. Unfortunately, in order to be truly food-safe, the container and substances that form it must have both properties within requisite limits.

That isn’t to say MFC won’t have its day in the sun. What makes this substance so interesting is that, as a biomaterial, MFC easily stands on its own. Of course, you can use it to coat and reinforce other paper products, but 100% MFC films have their own uses. Depending on what you need (whether something wrapped in a loose film or adding water resistance to a box), a dose of microfibrillated cellulose goes a long way in a variety of scenarios.

While MFC might not be quite on par with conventional plastic right now, its biodegradability and eco-friendliness, versatility and flexibility, and its potential to at least lessen our reliance on plastics secures its future as one of the up-and-coming packaging materials of the modern world. Nature seems to be handing us the tools we need to break our addiction to fossil fuels and their byproducts. All that’s left is figuring out how use them most effectively.